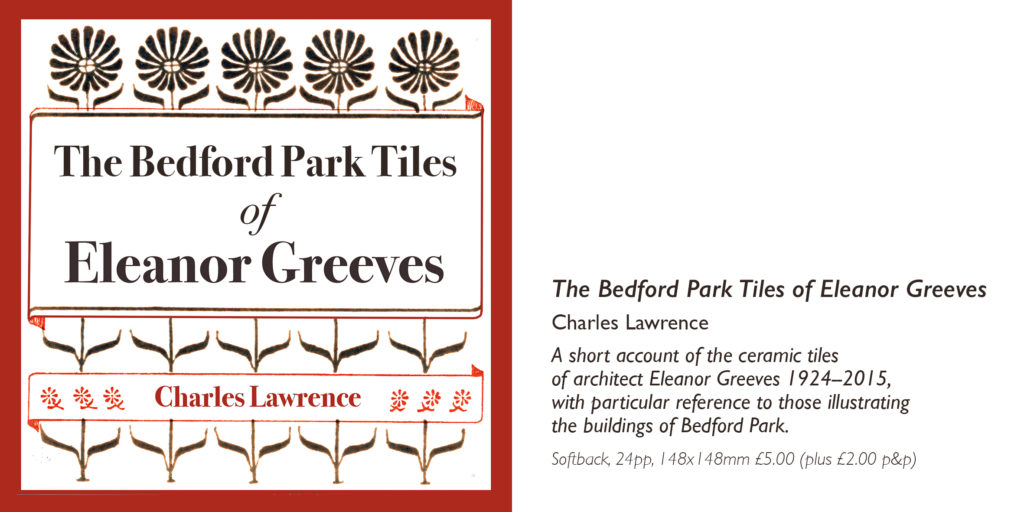 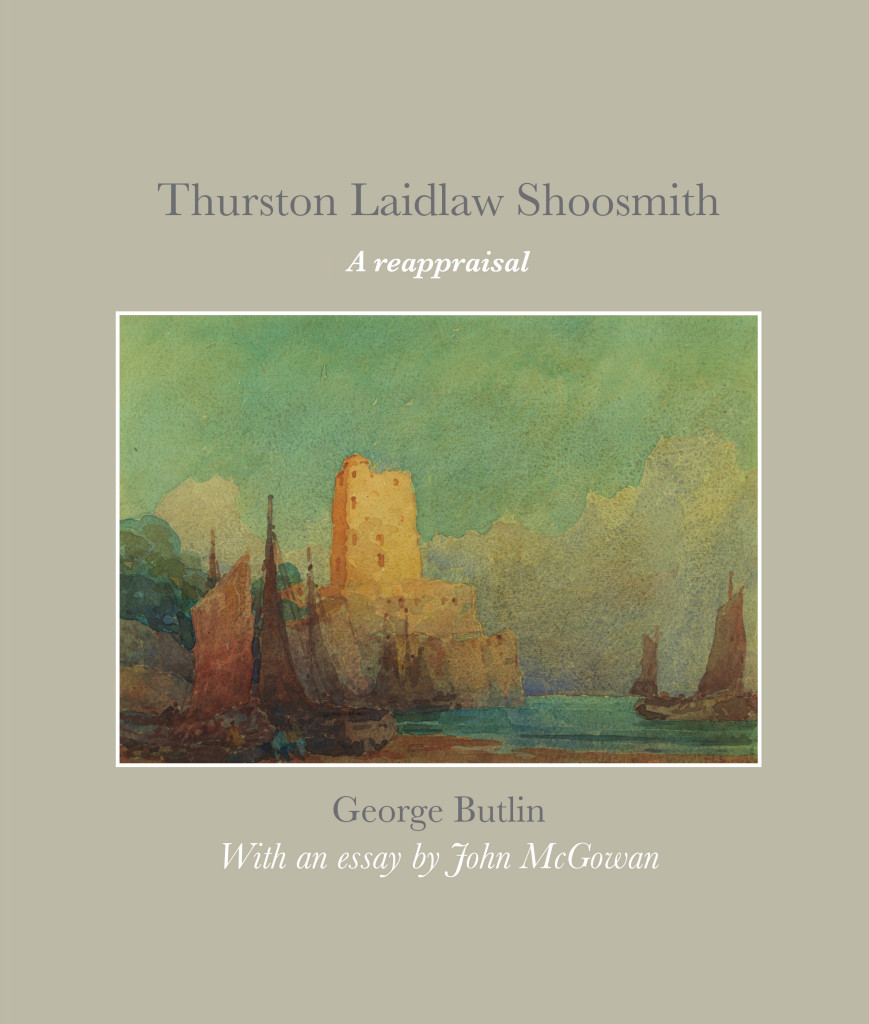 Thurston Laidlaw Shoosmith   A reappraisal
George Butlin  With an essay by John McGowan
In the early part of the 20th century Thurston Laidlaw Shoosmith (1865-1933) enjoyed an international reputation through the publication of his work in The Studio magazine, which proudly proclaimed in its title “with offices in London, Paris and New York”. The critical acclaim that resulted, might later seem at odds with his reputation as a provincial watercolourist. Nevertheless there were many who recognised his wider influence, and examples of his work were acquired by public collections including the Victoria and Albert Museum and Leeds City Art Gallery.
The aspiration behind this book is to promote an understanding of the artist’s life and work, to explore his standing with his contemporaries during his lifetime, and to acknowledge his rightful place in the history of British watercolour painting. Whereas his work has been described by some as derivative, he developed a unique and distinctive style of immense quality and subtlety.
The plates in this book have been selected from a newly prepared database, compiled by the author, of over 250 known works, and the publication has only been made possible through the generous participation of many private collectors.
ISBN-978-0-9927773-5-7  2016 Hardback, 172pp, 240x280mm,
Published by Charles Lawrence Chiswick  £40.00
Email enquiries and orders to:  shoosmithbook@gmail.com

George Butlin is a retired interior designer whose work comprises internationally acclaimed projects, including museums, art galleries, theatres and many five-star hotels throughout Europe and Africa.
He has a lifelong interest in the work of Thurston Laidlaw Shoosmith. His other passions include Alvis motor cars, Bedford Park, the “First Garden Suburb”, where he lives, the life and work of the architect and designer C F A Voysey, and the history of coach-building, in particular H J Mulliner & Co, on which he has written several articles. He writes for a number of journals, and edits The Orchard, the journal of The C F A Voysey Society.

John McGowan is an artist/printmaker and former art teacher. In 1981 he came across the sketchbooks of  T L Shoosmith in The Northampton Museum and Art Gallery. This led directly to his curation of Thurston Laidlaw Shoosmith – A Closer Look in 1983. More recently he has organized exhibitions at the Yarrow Gallery, Oundle School, including Jean Spencer, a retrospective. He has directed four films about artists and their work.
Now, retired from teaching, he has returned to his studio in Cambridgeshire, where he creates series of prints that reflect his interest in local buildings and landscapes which might have been familiar to Shoosmith.  In his work he celebrates the rich diversity of architecture created by our forebears.